Most of us are familiar with football, basketball, and swimming so it should be easy for you to get water polo; It’s basically just a mix of the three. While it is simple to understand, there are a few things you’ll need to know before playing. In this blog post, we’ll talk about the basic water polo rules, fouls, penalties, and time-outs. If you would like to know more, read our other article here.

Let’s start with the general water polo rules before getting into the really important stuff.
What is the objective of the game, you ask? The objective of water polo is to score more goals than the opposing team. Normally, the game is played by two teams with 13 to 14 players each. Seven of those are in the pool; one as a goalkeeper and six as field players. For the Olympics game, a team is required to have a maximum of 11 players. 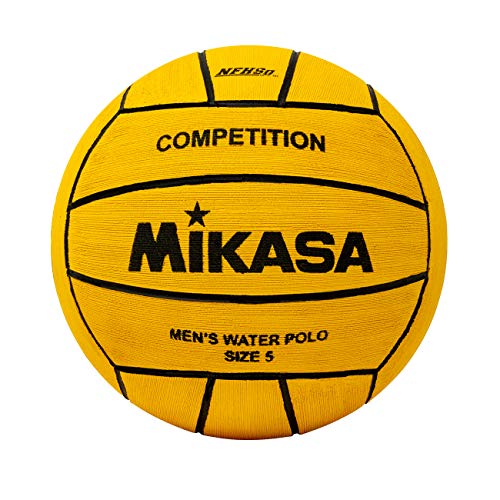 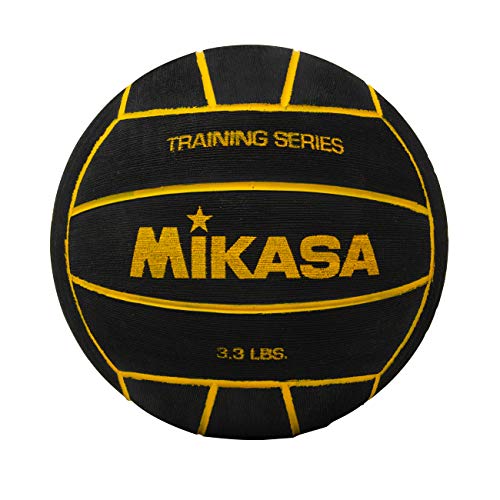 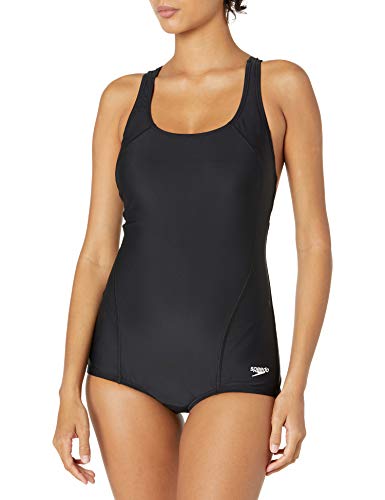 In water polo, the goal is three meters wide and a height of 0.9 meters above the surface of the water. The field a.k.a the pool should be a maximum of 30 meters long and 20 meters wide with a minimum depth of 1.8 meters  Although the size may vary depending on if the game is for men (30m x 20m) or women (25m x 20m).

There are four visible markings in the field of play that are all important for the game:

The white line located at the middle of the pool is known as the “centerline” or “mid-pool”. This is where the game restarts when a team scores a goal. The white line that can be seen aligned with the goal is called the “goal line”; a score is counted whenever the ball goes across the goal line and into the net.

Located 2 meters away from the goal. Unless an offensive player has possession of the ball, a player shall not be allowed to pass the red line.

Did you know? The yellow line was originally 5 meters away from the goal and was nationally and internationally changed for the 2020-2021 season.

Water polo is played in four eight-minute periods with a combined playing time of 32 minutes. The group with the highest score at the end will win the game.

A match starts with the ball in the middle of the pool. When the referee blows the whistle, both teams will swim to the middle and try to take possession of the ball (sounds like basketball, but in water, huh?). Any player substitution will be allowed during time-outs or after a goal is scored.

According to the water polo rules, once a player has the ball, passing to other team members is allowed in any direction. You will have up to 30 seconds to shoot the ball, otherwise, it will be awarded to the opposing team.

Take note that field players are only allowed to hold the ball with one hand with the exception of the goalies (goalkeepers). The idea is to pass the ball to a teammate and set it up in a position to be able to shoot the ball into the goal.

The other team will try and stop you by blocking the ball in the air, much like with basketball. They can also try to move you out of position so that they can take the ball and score for themselves.

Did you know that there are two fouls in the game of water polo according to the water polo rules? The first one we’ll discuss is called minor fouls where the referee usually blows the whistle once for the team that committed the attack, accompanied by an arm out gesture that is aimed at the direction of the offense. In this case, the defense team gets a free throw at the foul point.

Minor or Ordinary Fouls stated in the latest Water Polo Rules include:

Water polo rules indicate that a major foul committed by a team player will result in him or her being excluded to play for 20 seconds (also known as “the 20’s”). For a player to be removed from the game and become substituted, he or she must have received three personal fouls. This may also happen when a player strikes or kicks an opponent.

Major or Personal Fouls stated in the latest Water Polo Rules include:

A foul recognized in the penalty area or inside the 6-meter line will result in a player being given a penalty foul. The referee will be the one to decide whether the foul prevented a probable goal or not.

The athletes sitting on the bench and the head coach are not excluded from conduct fouls according to water polo rules. In fact, they can be awarded a yellow or red card by the referee depending on their misconduct. For example, a yellow card can be issued to a head coach when a player (or the head coach per se) is doing something frowned upon.

When the referee gives out a red card, that would mean someone from the bench displays extremely inappropriate behavior which can result in the player being taken out of the whole game.

The “brutality foul” is pretty self-explanatory. This is when a player displays clear intention in injuring an opposing player and will result in the immediate removal of the one who committed the foul. Aside from this, the water polo rules state that the opposing team will receive a free penalty throw and the removed player cannot be substituted by the team for four minutes during the game.

Even though we talked about how this activity is similar to other team sports, water polo does not focus mainly on positional play. However, in a normal match, the water polo rules allow six field players will be assigned to fill positions that will most likely be the same all throughout the game. A player’s role or position will only change depending on the situation.

According to water polo rules, field players who can fill the different positions on either the offense or the defense team are called “Utility Players”. These players have skills that are needed in the game so they are usually the ones who come off the bench. With water polo, athletes’ specific body type like being left-handed makes them more suited for a role in a match. With left-handed players, the opportunity to shoot at a better angle when they are placed on the right-hand side of the playing field is better.

Based on the standard U.S. NCAA men’s division water polo rules, there are three perimeter players acknowledged in a game. These are:

The Two Wings: Players who are normally located in the 2-meter zone

Flats or drivers: Players commonly located at the 6-meter lin

Point players: Players often assigned parallel to the middle of the goal but within the yellow line

You can see the three common offensive sets that are allowable as per water polo rules below:

The M drop defense is a combination of water polo defenses called man-to-man or in zones. The premise of this strategy is to make sure defenders move with the players that fall within your zone. Think of it this way: In basketball, there are point guards who defend the opponent’s point guard and are the ones who try to steal the ball. Now use this same idea but in water polo. Such defense is allowed in the water polo rules.

The goalies, as water polo enthusiasts say, are the ones who usually begin the offensive play in the game. Their main job is to block incoming shots against the goal they are guarding, as well as being a guide to the defense of the team when it comes to threats and gaps. The goalkeepers also do an “assisting pass” where they pass the ball across the field of play to an attacker

Water Polo Rules allow teams to take a one-minute period to enjoy a break or talk about their game strategies. Teams are only allowed one timeout per period.

Following water polo rules, a team is allowed to have seven-player substitutes on the bench. This consists of one substitute goalkeeper and six substitute field players.

Water Polo TermsIf you are a newbie and you want to start playing or watching water polo, here are some additional terms you may want to learn:

There you have it— water polo rules made simple! We have tackled everything from the basics to the technical parts in the rules of water polo. I tried to explain the topic as simple as possible so you can follow along if you are just starting out in this thrilling water sport. Remember, even though water polo is commonly played competitively, you do not have to be an athlete to enjoy it; you can even play it with your friends if you want.

That being said, I hope you found what you were looking for regarding water polo rules here. Do not forget to leave some comments for me down below so we can start a conversation! If you would like to connect with me and the community, please follow or DM me on Facebook and Instagram.