Spikeball Questions and Answers – Everything You Need To Know

Interested to know what spikeball is but have no time for reading in-depth? Or maybe you’ve already read the history of when Spikeball game originated and became widespread, but now you have additional questions, and you’d like to know more about it.

Well, whatever your reasons may be, you have come to the right place. After writing the first post on spikeball rules and how to play this game, I have received a ton of additional questions, and I must say, I love how interested you got in it.

But instead of answering separately to each and every one, I’ve decided to comprise a list of questions and answers about spikeball so that I can reach more people who might be interested in this super-fun social game.

So, let’s start with the most popular questions first.

When did spikeball become mainstream?

How did spikeball get to “Shark Tank”?

What’s the difference between Slammo vs. Spikeball?

Slammo vs. Spikeball, which one is better?

It truly all depends on your preferences, but for more info on this, check out the Slammo vs. Spikeball article here, where I go into depth as to what to buy based on your needs.

How to set up the Spikeball set?

Well, you can perform a test. Drop the ball on the net from 3 feet above and measure how high it bounces. If it goes up to 12 inches, it is tight enough.

How is spikeball played?

Depending on the set size, you can be 4 or 6 players divided equally into two teams.
The teams line up across from each other with the net separating them. The servers from each group serve the ball to the other team, and the opposing team tries to return it without making fault moves that are also explained here.
Each team is fighting to make a score by making it hard for the opposing team to return the ball, just like in volleyball.

How to serve the ball in spikeball?

When serving, you need to stand no less than 6 feet away from the net. If not, a point goes for the other team.
Additionally, you cannot serve straight out of your hand, but you have to throw the ball into the air, and it needs to fly at least 2 inches in the air when you hit it towards the net.

Dropping the ball, missing the hit, or catching it with two hands instead of hitting it with one count as a fault and gets the opposing team a score of 1 point.

How to adjust the spikeball net?

As I said before, the perfect tension will be throwing the ball into the air at 12 inches when you throw the ball at it from 3 feet height.

How much should I inflate the spikeball ball?

As someone who had played the game, I would say inflate it until it’s semi-soft. This way, you can control it, but it also bounces off nicely.

Can spikeball be played with 2 or 3 players only?

However, know that when played one-on-one, it’s a bit more challenging to get competitive. But luckily, you can make modifications in the rules so that the game is still interesting.

For instance, instead of only one, now each player has the right to 2 touches of the ball per possession in 2-player games.

As for playing spikeball with 3 players, things can get a bit more complicated but none the less interesting. So, even though you need at least 4 players according to the official rules, you can change some of them to keep things fair and competitive.

In a 3-player spikeball game, each player will play on their own against the other 2, and you all will need to follow a rotation in which each player gets its turn.

Can I play spikeball indoors?

Can you travel with spikeball?

However, if you are only traveling with hand luggage, then I still think it should not be a problem, but it’s safest to check with your airline company just in case.

Where can I buy a spikeball set online?

You can buy a spikeball set from the original Spikeball Inc. webpage or order it on Amazon or Dick’s Sporting Goods.

If you have any other questions regarding spikeball, how to play or spikeball rules, or any other concerns, feel free to contact me, and I’ll include them in the list above. 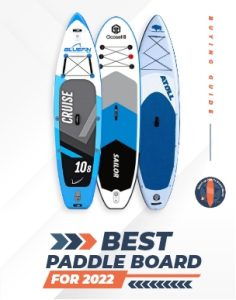 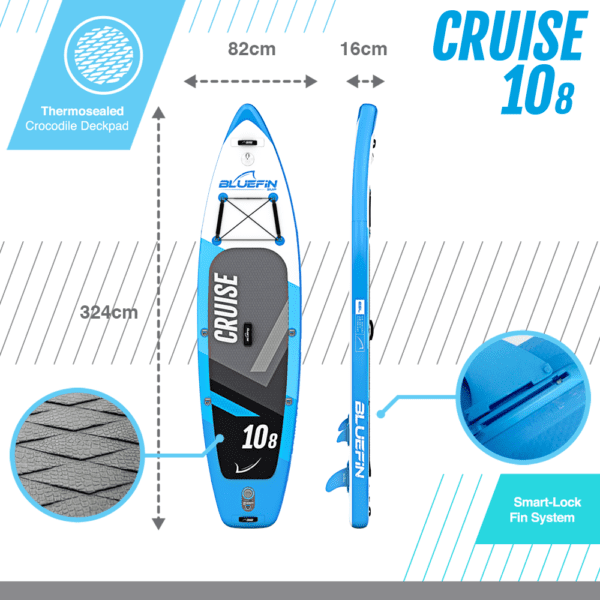 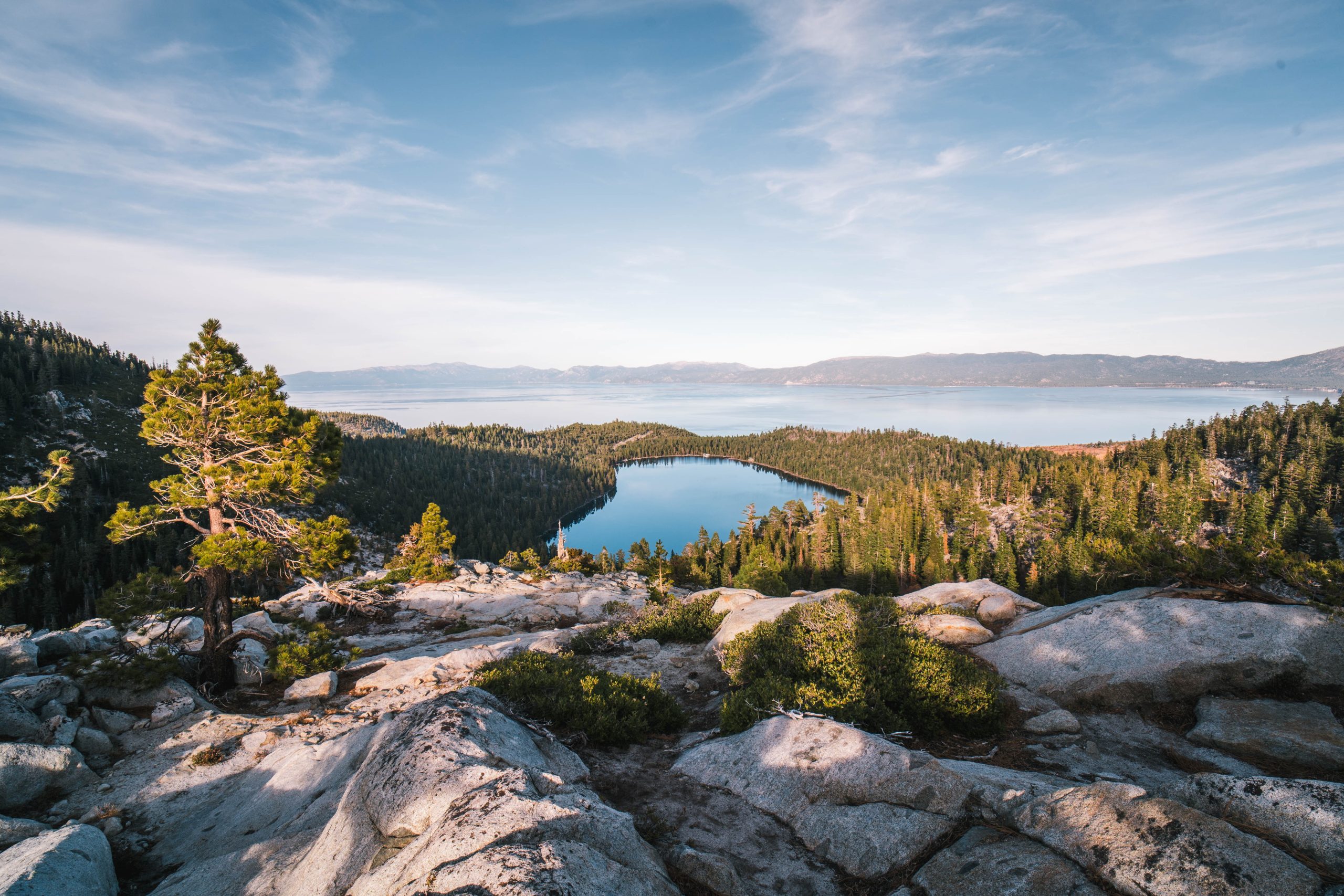 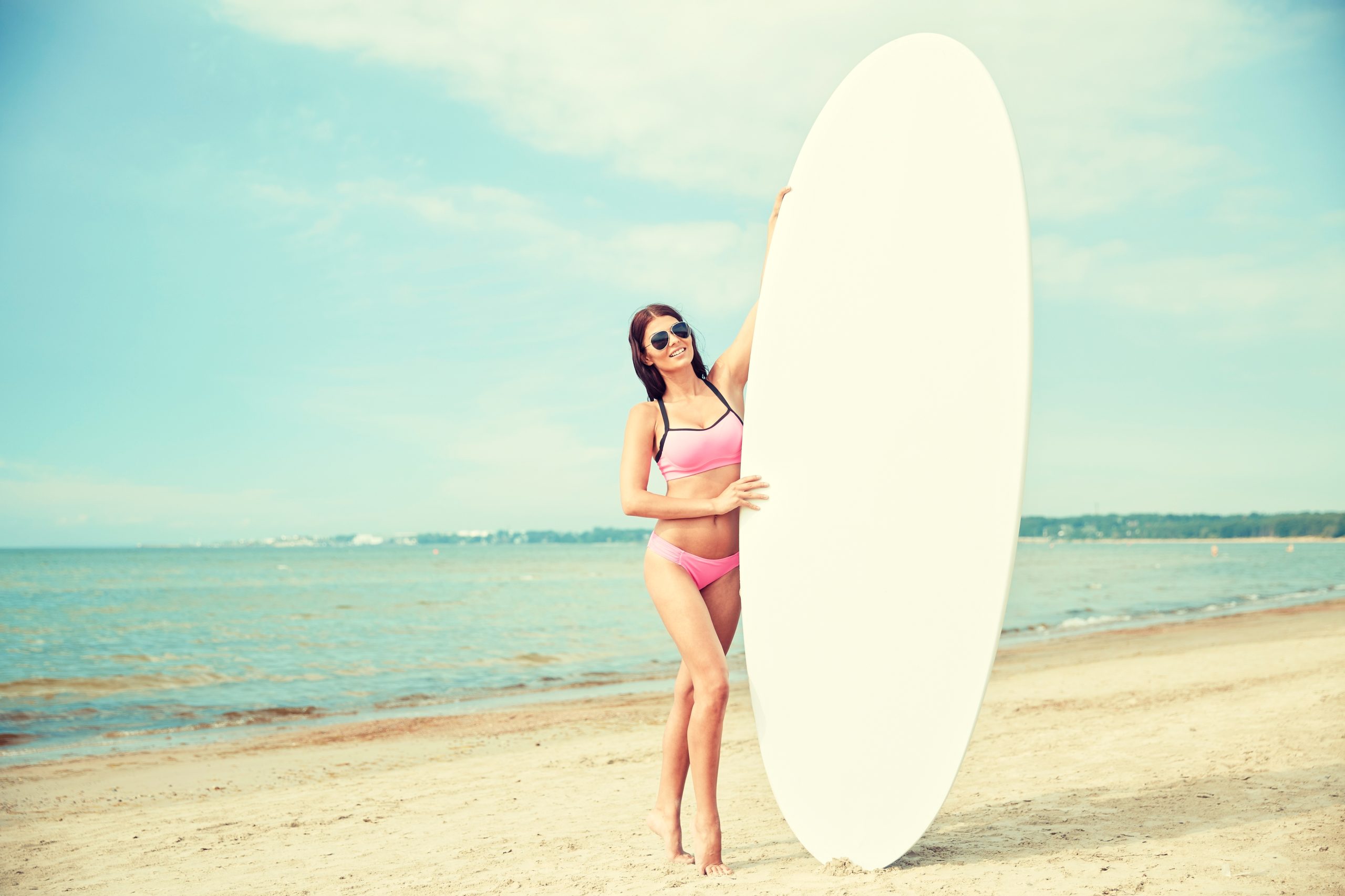 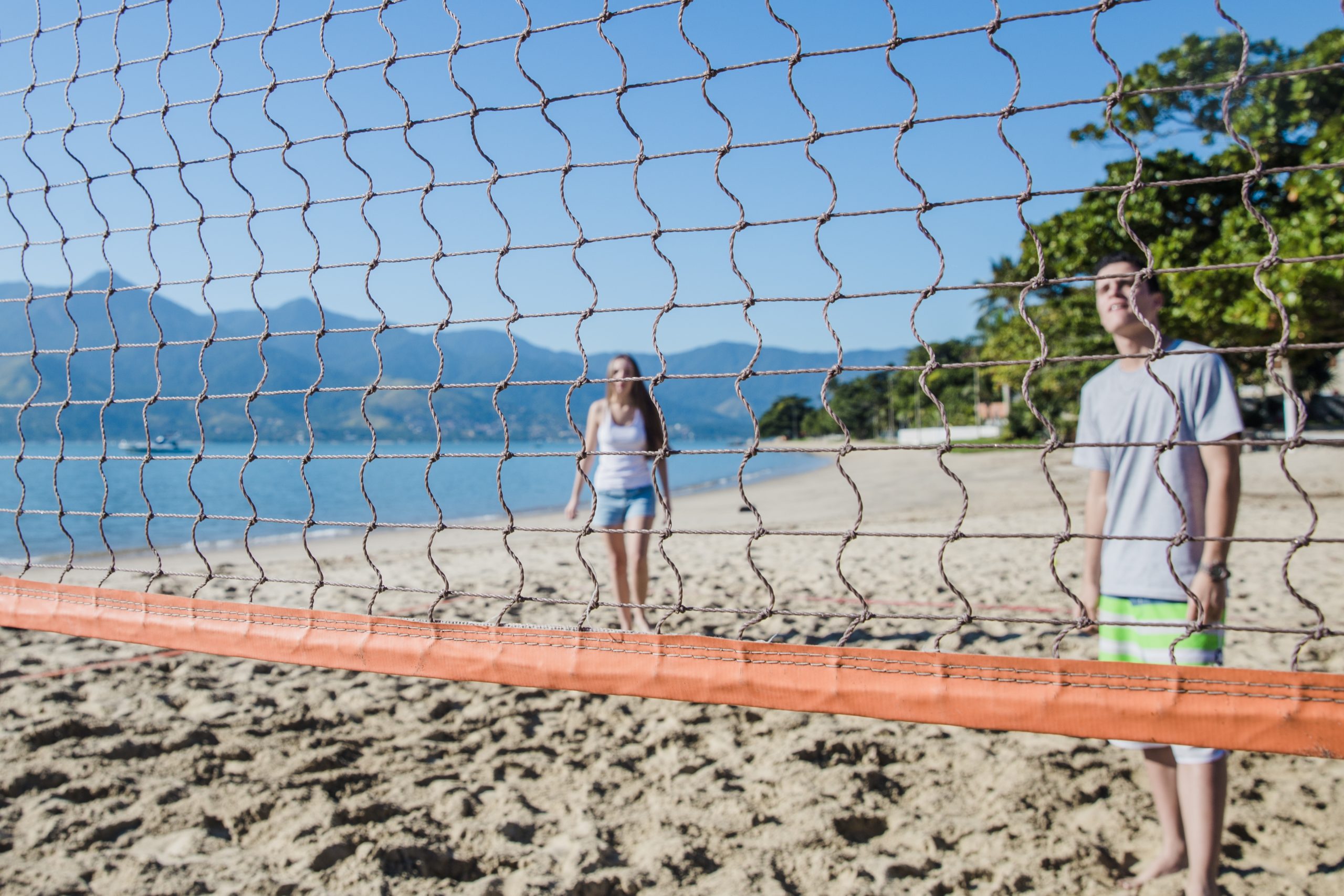 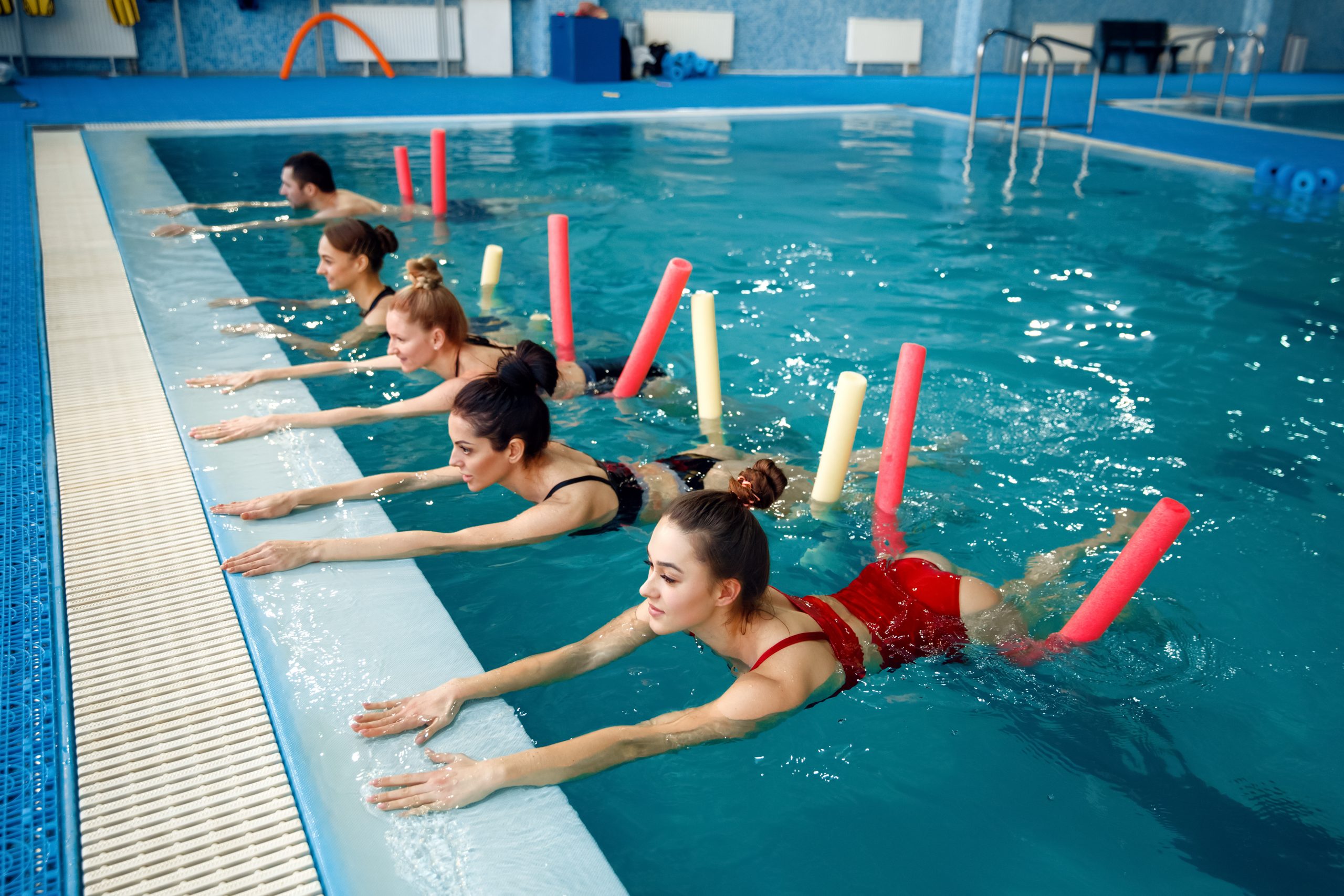 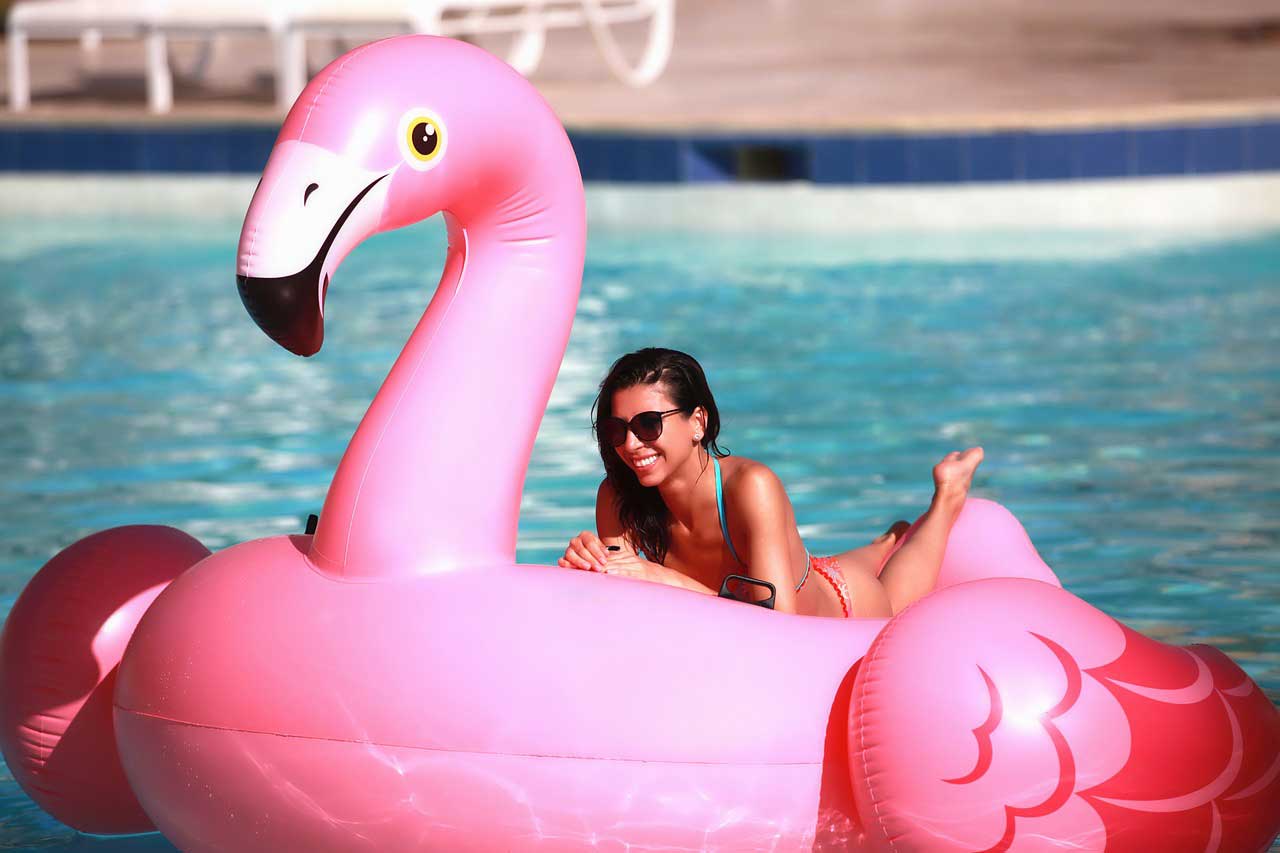 16/12/2020 Inflatable Flamingo: Why Is This Cute Pink Creature Such A Hype On The Water? Read more
View all →